History of the area 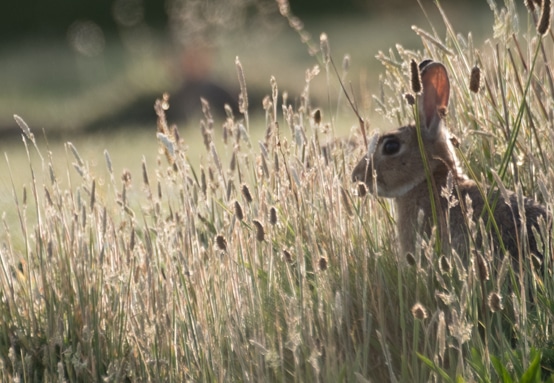 I wanted to write a blog to tell the story of our beautiful wooded valley going back over 250 years to ‘Poldark’ times through to the Industrial Revolution and World Wars of the 20thCentury, and on to the Present day.

Today’s valley is a haven of peace and tranquillity but in the past it was alive with activity!

It is estimated that in excess of a thousand people worked within a mile of our farm, the miners having a life expectancy of less than 40 years on average.  Women and children from the age of six years were employed in the ore processing work at surface, without shelter, and in all weathers.

The TV series Poldark was set In the 1800s, and at this time, there were medium sized Copper and Tin mines along our valley and with several larger mines just below the farm, to the East of Relubbus Bridge.  To the South, there was a run of mines From “Penburthy Crofts” on Long Lane running through to the mines of Marazion marshes, overlooking Mounts Bay and St Michaels Mount.

The riverside track below the farm was like the M1 motorway!  It was the main supply lifeline from the docks at Hayle carrying in coal, rope, explosives, timber and the many day to day mining requirements on 100 strong pack Mule trains and returning with the tin ore for smelting in Cornwall and Copper ore for smelting in Wales.

East of Relubbus Bridge, there were extensive water wheel driven banks of large mechanical hammers called “Stamps”.  These pulverised the tin and copper ore rock into gravel so that further extensive washing processes could separate the valuable minerals.  The Stamps were very loud and could be heard for several miles both day and night.

There is a system of small water canals  in Relubbus and the water was used to feed underground water wheels which worked pumps to help remove water from the mine.  It was much cheaper to utilise waterpower where possible, rather than incur the great expense of a steam pumping engine and its appetite for coal.

The Ordnance Survey map of 1876, shows a leat/small waterway taken from the Hayle River to feed further Batteries of Stamps at Carbis Mill.  There were more Stamps near St Erth Bridge, where the lane is still known today as Battery lane.

Today you can walk along the beautiful footpath beside the river from Relubbus to St Erth treading the path that the Mule trains would have used 250 years ago to Battery Lane and Hayle.  Reeds still grow readily in this area although they are no longer picked for thatching roofs!

This website uses cookies to improve your experience while you navigate through the website. Out of these cookies, the cookies that are categorized as necessary are stored on your browser as they are essential for the working of basic functionalities of the website. We also use third-party cookies that help us analyze and understand how you use this website. These cookies will be stored in your browser only with your consent. You also have the option to opt-out of these cookies. But opting out of some of these cookies may have an effect on your browsing experience.
Necessary Always Enabled
Necessary cookies are absolutely essential for the website to function properly. This category only includes cookies that ensures basic functionalities and security features of the website. These cookies do not store any personal information.
Functional
Functional cookies help to perform certain functionalities like sharing the content of the website on social media platforms, collect feedbacks, and other third-party features.
Performance
Performance cookies are used to understand and analyze the key performance indexes of the website which helps in delivering a better user experience for the visitors.
Analytics
Analytical cookies are used to understand how visitors interact with the website. These cookies help provide information on metrics the number of visitors, bounce rate, traffic source, etc.
Advertisement
Advertisement cookies are used to provide visitors with relevant ads and marketing campaigns. These cookies track visitors across websites and collect information to provide customized ads.
Others
Other uncategorized cookies are those that are being analyzed and have not been classified into a category as yet.
SAVE & ACCEPT
Powered by