The Family History at Sunrise Farm 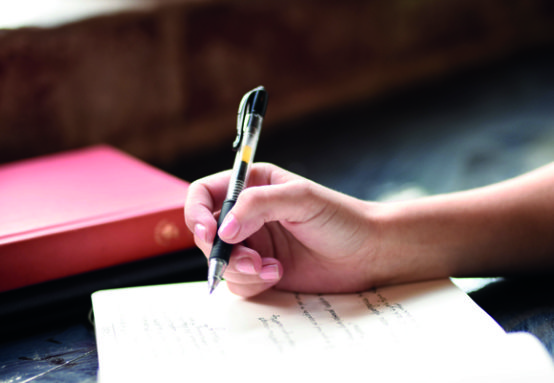 Our Family History on the Farm

Grandfather Joseph Henry Crewes was born in the 1880s and in his teens, he quickly realised he was good with his hands and enjoyed working with stone, building hedges and barns for the farmers in the surrounding area.  Joseph was a hard worker and had big aspirations to one day have his own farm. But the working conditions and pay were poor, and people were starving as the tin mines closed all over the County, swelling the ranks of the unemployed.
Fortunately, skilled labourers and miners were needed in the United States, Canada, Australia, Chile and South Africa and Bill Boards started popping up at the local train station encouraging the Cornishmen to seek their fortunes abroad.  So Joseph set off to the United States, leaving his new wife at home until he was settled and had earned enough money to pay for her passage out to him.

In 1909, they returned to Cornwall and bought Tuckers Downs renaming it Sunrise Farm.  The land was poor, covered with stone and bracken, but Joseph resolved to cultivate it and build a house using the granite stone from a disused Tin Mine.  They grew violets and anemones for the flower market in Covent Garden, London.

His daughter Eileen took over the farm with her husband Jack, in the 1960s and Eileen’s son Richard and his wife, Helen, moved to the farm in 2011.  Together with their two daughters, the third and fourth generation started a major project of restoration and conservation building four new eco friendly cottages, digging ponds in the woods for the wildlife and planting over 200 new trees, regenerating an area for the native flora and fauna to enjoy, as well as their visitors.  Holly, Oak, Sycamore and Beech are the most predominant trees on the farm, but young Magnolia trees were planted in 2019 along with Chestnuts, Rowans, Dogwoods, Crab Apple trees, Wild Cherry, Elderflower and Blackthorn (Sloe).

Today, daffodils are grown commercially on the farm which makes it a beautiful place to stay in early Spring, and Barley, which is harvested in August.  Brown Trout have colonised the ponds, along with Moorhen and Frogs. Pheasant, Woodpeckers and Buzzards are neighbours in the fields and skies, and Badgers, Foxes, and Deer come to visit from time to time.  Helen Angove says, ‘The conservation area and woods is not only a haven for plants and wildlife; it is also the perfect place for guests to relax and unwind from the stresses and strains of modern day life. It’s so sheltered and peaceful down there.  Perfect for picnics and BBQs away from it all!’

This website uses cookies to improve your experience while you navigate through the website. Out of these cookies, the cookies that are categorized as necessary are stored on your browser as they are essential for the working of basic functionalities of the website. We also use third-party cookies that help us analyze and understand how you use this website. These cookies will be stored in your browser only with your consent. You also have the option to opt-out of these cookies. But opting out of some of these cookies may have an effect on your browsing experience.
Necessary Always Enabled
Necessary cookies are absolutely essential for the website to function properly. This category only includes cookies that ensures basic functionalities and security features of the website. These cookies do not store any personal information.
Functional
Functional cookies help to perform certain functionalities like sharing the content of the website on social media platforms, collect feedbacks, and other third-party features.
Performance
Performance cookies are used to understand and analyze the key performance indexes of the website which helps in delivering a better user experience for the visitors.
Analytics
Analytical cookies are used to understand how visitors interact with the website. These cookies help provide information on metrics the number of visitors, bounce rate, traffic source, etc.
Advertisement
Advertisement cookies are used to provide visitors with relevant ads and marketing campaigns. These cookies track visitors across websites and collect information to provide customized ads.
Others
Other uncategorized cookies are those that are being analyzed and have not been classified into a category as yet.
SAVE & ACCEPT
Powered by